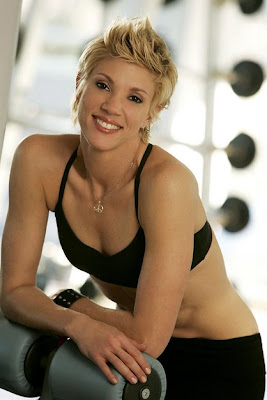 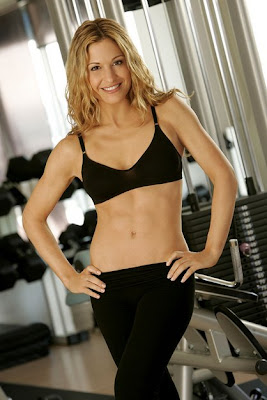 3 Replies to “Who Would You Be Gay With?”