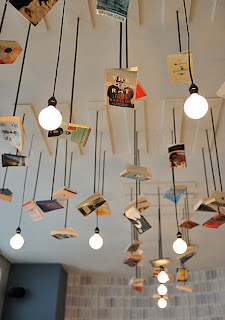 Tomorrow is August 1, which marks the start of the traditional month-long vacation for psychiatrists. This is great news for the doctors, who will probably all end up at the same secluded, heavily wooded spot in Maine where there’s no talking allowed and they don’t have to listen to anyone or anything except beautiful golden silence, but what will become of their patients? As 1991’s Richard Dreyfuss/Bill Murray comedy “What About Bob?” suggests, perhaps August is a good time for patients to take a vacation from their problems, and what better way to kick off some neuroses-free weeks than with some literary group therapy at the McNally Jackson bookstore? 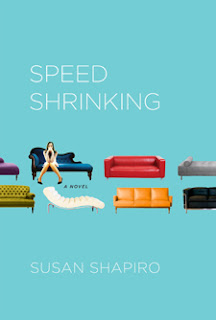 Speed Shrinking author Susan Shapiro is hosting McNally Jackson’s annual The Shrinks are Away! reading, “gathering fellow writers for a celebration of books to soothe crazy psyches and calm impending mental breakdowns during the month that most therapists go away.” Joining Shapiro will be writers Molly Jong-Fast (The Social Climber’s Handbook, Girl Maladjusted and Normal Girl); David Goodwillie (American Subversive and Seemed Like a Good Idea at the Time); Harvey Shapiro (The Sights Along the Harbor and How Charlie Shavers Died and Other Poems); and Lindsay Harrison (Missing: A Memoir).
The Shrinks Are Away!
1 August 2011; 7pm
McNally Jackson Bookstore
52 Prince Street (between Lafayette and Mulberry); New York, NY