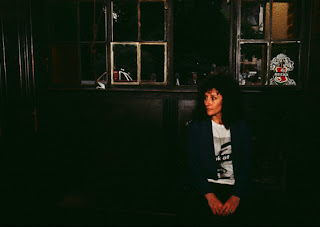 Hot off the presses this month is Elizabeth Koch’s Guernica interview with Lynne Tillman, who, it should be noted, holds high rank as one of Amanda Stern’s most favorite people of all time. In conversation with Koch, Tillman gets down to all the gritty, behind the scenes magic that’s at work in full force throughout her most recent short story collection, Someday This Will Be Funny. Koch, like the rest of Tillman’s readers, marvels at all those lyrical sentences, whose rhythms and sounds do all but translate the characters’ psyches. As for characters, Tillman prefers to mess with them, manipulate them maybe a bit more than is fair or safe for everyday fiction. In a good way. Narratively, she pushes the boundaries of unreliability, and sends the reader on a particularly fulfilling journey toward the centers of her characters’ very complicated hearts. And how about how she manages to be funny via pared down dialogue and the manipulation depressing situations? Tillman is a writer who knows the importance of using the perfect word, and who is exceedingly good at finding it, and I think you’ll find that she demonstrates that talent pretty perfectly in both the Guernica interview, and in her new collection. Take a look at the interview. When you’re done, I dare you not to run out and get a copy of Someday This Will Be Funny.