EXCITING NEWS–there are still a few tickets left for the Guernica Celebrates 6! bash to be held this Thursday (October 14) at the PowerHouse Arena in Brooklyn!  Scoop up a couple here for a chance to see a reading by MacArthur fellow Adrian Nicole LeBlanc, performances by DJ Didi Gutman of Brazilian Girls and folk-punk singer Alina Simone, as well as, you know, a ton of literati milling about a gorgeous space, sipping complimentary Brooklyn Lager and having excellent conversations (this could be you!).  The whole shebang will be emceed by the very, very funny and Emmy award-winning Laura Krafft, and will definitely be the highlight of your month (which is saying a lot considering October is home to Halloween, everyone’s favorite holy day).
And, of course, we’ll be there, holding it DOWN, as we do.

(the PowerHouse Arena, in DUMBO)
END_OF_DOCUMENT_TOKEN_TO_BE_REPLACED

Joshua Wolf Shenk’s 2 month-old series”Arts in Mind“–host to discussions about creative work invested in themes of mental health–seems like exactly the kind of series you could grow attached to–the kind that somehow knows exactly the type of event you’ve been waiting for nyc to deliver (up next: a screening of The Devil and Daniel Johnston, followed by a talk with the filmmaker) but also surprises you with talks you hadn’t been waiting for at all but will definitely rearrange your schedule to attend (August’s event: ‘Elegies for Our Lost Asylums,’ a conversation with photographer Christopher Payne and visual artist Anna Schuleit–I’m rearranging my delorean-maintenance schedule to go back in time and attend). 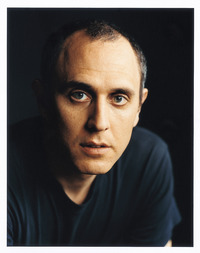 END_OF_DOCUMENT_TOKEN_TO_BE_REPLACED

Friend of the series and HERS-alum Nelly Reifler (who opened season one and closed season five as part of lady power trio Nelly/A.M. Holmes/Mary Gaitskill lineup–hot DAMN, basically) is hosting her own reading at Barbès in Park Slope, Brooklyn, USA this Saturday.   Readers are Jonathan Dixon, who blogged his cooking school experience over at 19 Months, and Sara Powers, whose fiction you can find in VLS, Story, Zoetrope: All-Story, and in the anthologies New Stories from the South, High Infidelity, and the Zeotrope: All-Story anthology.

Oh snap I’m excited.  This year looks GOOD.   The day starts out with a serious event triple threat featuring Jennifer Egan, Steve Almond and Colson Whitehead doing ‘musically-inspired readings’ at 10 am.  Later, beloved HERS/BBF-alum Rakesh Satyal will be back on the main stage (remember when he killed it last year?  When the audio wouldn’t play for his risk so he did his entire choreographed dance WHILE singing Billie Jean?  REMEMBER?!), and damn, even Sarah Silverman is showing up with David Rakoff to chat about, you know, themselves.  T Cooper, Mary Gaitskill, Adam Haslett…and that’s just the celebrity tip of the awesome literary iceberg taking over Borough Hall.

Take a second in the BBF louuuuuuunge to see who else is gonna’ be there:

Sunday, September 12, 2010
10AM – 6PM
ALL EVENTS FREE
Programs taking place in the Brooklyn Borough Hall Courtroom and St. Francis College Auditorium are ticketed.
Free tickets will be distributed one hour before the start of the program from the Brooklyn Book Festival Information Booths
MAP
SCHEDULE 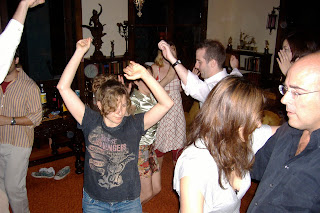 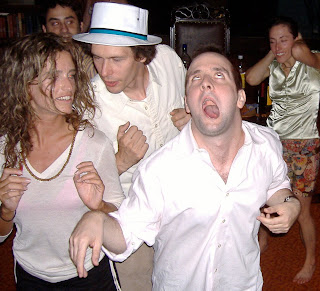 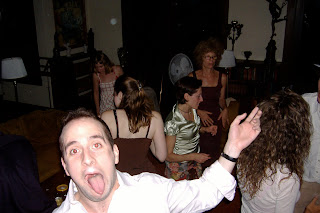 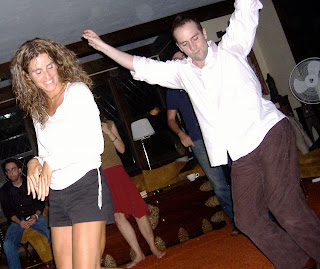 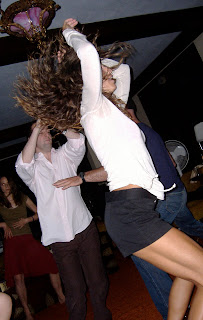 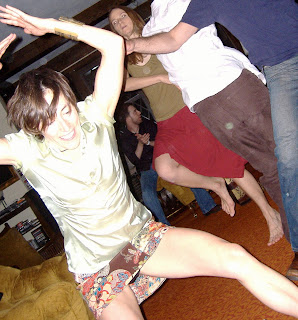