It’s the country music awards, cut him some slack.

Mary and Joseph, the guy runs off with another and I’m still defending him. I have to get some cream for that codependency. 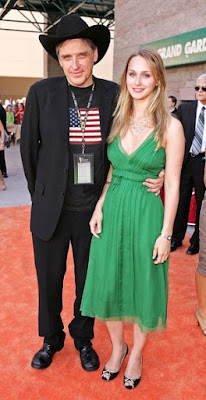 All due respect, this isn’t going to last. It’s like Miley Cyrus and that 20 year old. Okay, it’s nothing like that and I’m sure they’re perfectly happy and have a hideously lovely relationship, but $50 you see that guy on next year’s Bachelor.