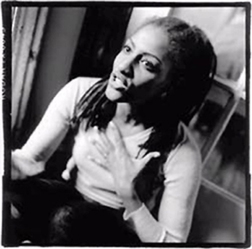 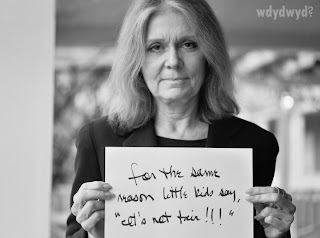 Hot off the grapevine: HE dear one Sarah Jones has just announced she’ll be performing 14 shows throughout January and February at the Nuyorican Poets Cafe, the venue that helped launch her performance career.  The New Year series, which will be advertised only via word of mouth/blog/txt msg, comes on the heels of her successful November “Giving Thanks” show at the Nuyorican, in which she paid tribute to the cafe, her supporters and her initial characters.  Included in the new performance will be lots of the favorite, familiar multicultural characters from Bridge and Tunnel, along with some new personalities that Sarah will be introducing to the stage for the very first time.  Plus, be on the look out for some special, surprise guests (including one biggie on opening night), who’ll be stopping in to join Jones along the way.  If November’s show is any indicator, tickets will sell out fast–these are Sarah’s first public appearances in New York since Broadway, and what a treat to experience her in such a legendary, intimate space.  So hop to it!  Spread the word and get your tickets here.  Tickets are $20; $12 with a student ID, and all shows start at 8pm.
Oh, and PS? To the souls lucky enough to snag tickets to the opening performance on the 17th: Brace yourselves for a very special guest appearance by icon Gloria Steinem, a longtime friend and follower of Jones.
New Year?  Nuyorican!