So it turns out when Publishers Weekly say, “We ignored gender and genre…” in creating their Top Ten Books of ’09 list, they meant that they ignored one gender, entirely. The list came out a week ago and consists of ten male authors, two of whom are people of color, while the top 100 list is over two-thirds male. Yay Publishers Weekly for maintaining the status quo!

In response, the Women in Letters and Literary Arts has begun compiling a list of all the books published by women in 2009, just in case Publishers Weekly gave you the idea that it had been a quiet year for the ladies.
What scares me about this sort of exclusionary list is that instead of questioning how preferential bias towards white, male voices is still so commonplace in these lit institutions, and asking editors to turn that question towards their own reading histories, some might actually question whether women deserve a place on the list, because, you know, it’s just this year! And, perhaps the 10 best really did happen to be all by men! And then the under-the-breath question that follows: Isn’t it kind of ‘overly-PC’ to include female authors just so that it’s not all men? Yup, and it’s overly sexist to think that that should ever be a reason for including female authors.
It’s this kind of thinking that saturates and resaturates the publishing world, keeping the bias intact, and man, doesn’t it just make you mad enough to write a critically-acclaimed, numerously-translated and widely-loved novel just to really rub their noses in it? Oh wait.
The NYTimes has something to say about it all here, and as for you, PW, call me when you have a list that can be accused of being a girls’ club. 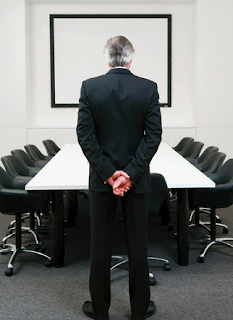