One of my favorite musicians, Sam Amidon, is getting his due. Pitchfork loves his new album and so should you. He’s one of the rare, special ones and if you can see him live, you should. He covered R. Kelly’s “Relief,” at Happy Ending and I’m glad to see it’s made it on the album because the cover was totally inspired.

Sam Amidon’s idea of recomposition– of excavating Appalachian folksongs; rearranging, repurposing, and creating a dissociation that feels uniquely contemporary– isn’t exactly unprecedented. Musicians– like A.P. Carter, who scrambled up and down Clinch Mountain in the late 1920s, collecting local songs for the Carter Family’s repertoire– have been reinventing folk songs since before we knew to call them folk songs. That’s part of what folk music is, and does. What separates Amidon from the scrum of revivalists and archivists is how modern these renditions are. I See the Sign, Amidon’s third folk LP, doesn’t contain any original tracks, but his interpretations are so singular that it stops mattering how (or if) these songs existed before– all that matters is how they exist now.  — Amanda Petrusich  READ FULL REVIEW HERE

Here’s a video of Sam singing, “O Death.” I include it here because it illustrates his uniqueness. He tells stories in the middle of songs, integrating them completely. He’s the shizz. 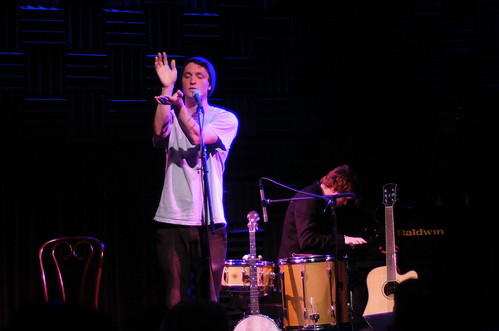 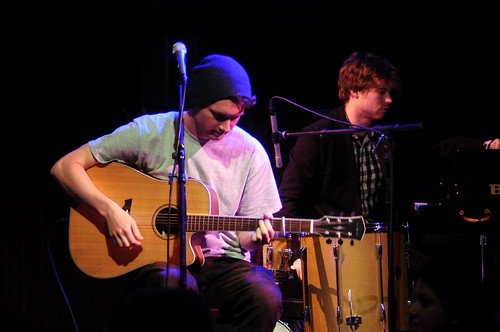 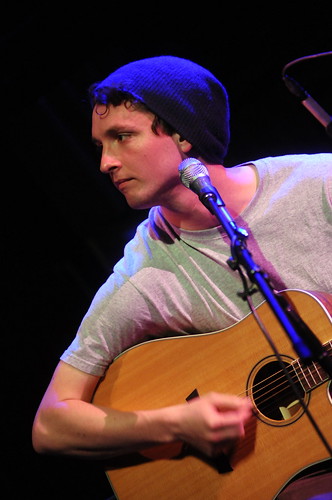