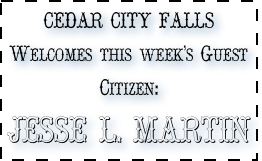 WRITER (there is more than one, but since this is the Pal Events page, I’ll just stick with the theme and list the pal): ELISA ZURITSKY 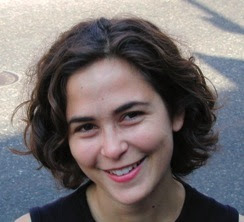 Starring (among other people): NADIA DAJANI (met her once at a friend’s party, so she’s only a party pal, but I liked her immensely so she gets a plug). 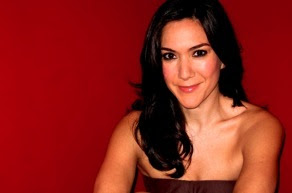 AND…in another part of town…
ETHAN GOLD‘S (<---pal) brother Ari Gold– not my pal for no other reason than we’ve never met) feature film “Adventures of Power,” which Ethan wrote 15 songs and a full music score for, is coming to theatres at last, starting tonight! It’s the tale of a small town misfit who dreams of making it in the big world as an air drummer. Ridiculous and funny and also inspiring and geniune. 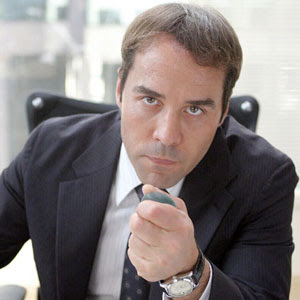 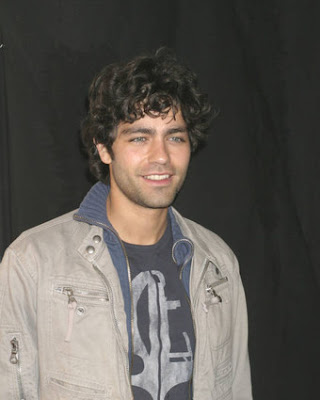