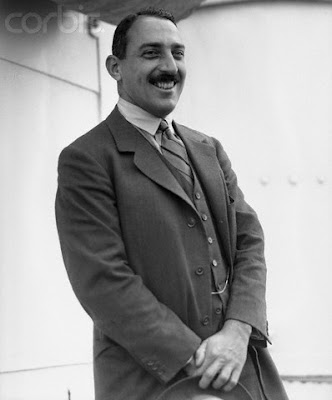 Knopf’s wife, Alice, says he died Saturday of complications from a fall in mid-January.

Knopf was the only child of Alfred Knopf and Blanche Wolf Knopf, giants in the field of publishing. He left his parents’ company, Alfred A. Knopf Inc., in 1959 to co-found Atheneum Publishers.

Among Atheneum’s releases were Theodore White’s ”The Making of the President, 1960” and Edward Albee’s play ”Who’s Afraid of Virginia Woolf.”

Knopf retired from publishing in 1988.

I was going to write about the Sufjan Stevens Listening Party, but instead I went whoring around on YouTube, found this and now I have a little crush.