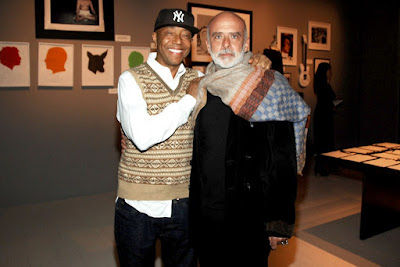 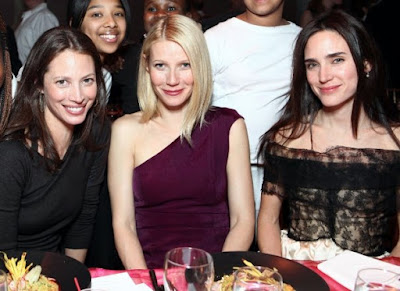 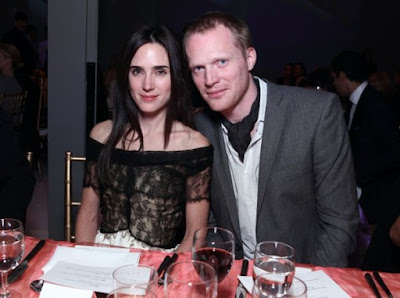 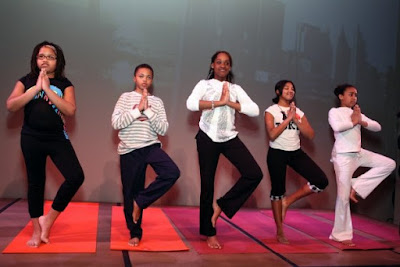 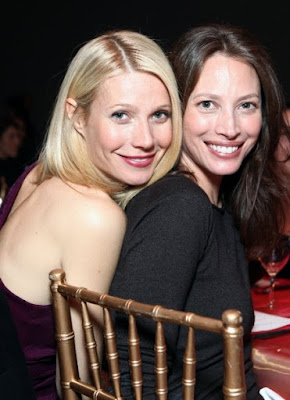 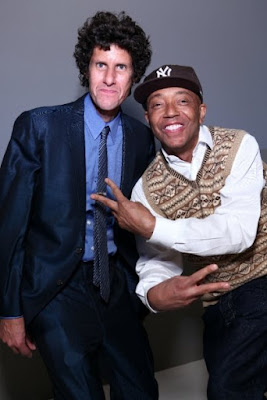 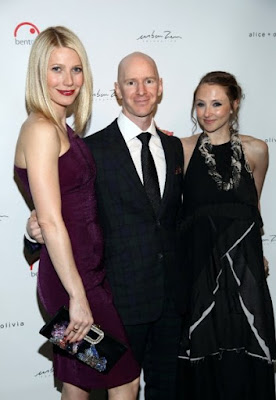 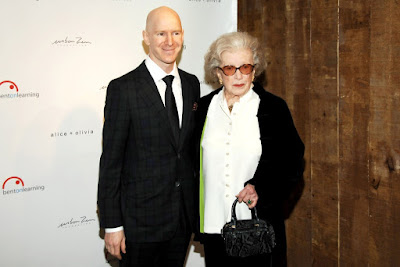 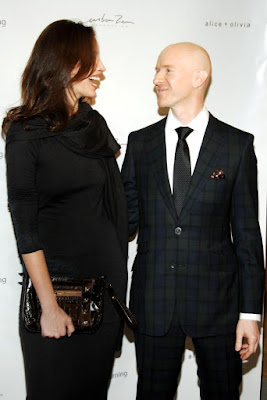 and of course…always in my heart, but not actually at the event… 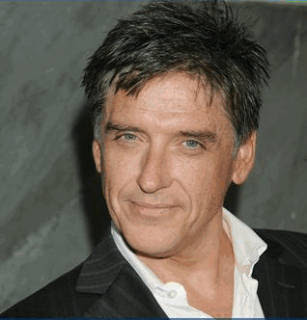 Academy Award winner Gwyneth Paltrow uses her Yoga skills for a good cause!

“I started practicing yoga 20 years ago with Eddie Stern and it changed my life, so when he asked me to come … I felt I owe him so much,” Gwyneth tells “The Insider.”

The actress joined forces with Alice + Olivia and Urban Zen Foundation to host a gala thrown by Bent on Learning, a non-profit organization that offers instruction in yoga and meditation to students in New York City public schools and youth centers.

“I think New York City public schools need some TLC, and, I think, yoga is a nice way to get centered. It is a great idea,” Gwyneth adds.

The gala included a silent auction and a performance by the ‘Slumdog Millionaire’ dancers.