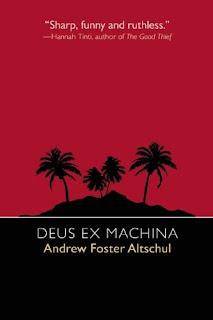 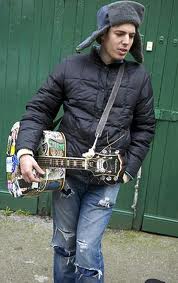 Artist, anti-folkist and three-time Happy Ending alum Jeff Lewis is headlining at Cake Shop this Monday, January 10 at 10pm.  Joining him is psych/folk legend Peter Stampfel, and together with drummer Dave Beauchamp and Spencer Chakedis on mandolin, they join forces to become The Jeffrey Lewis and Peter Stampfel Band.  Tickets are only $6, get ’em at the door.  (The band will also be playing a just-added late-night show at Goodbye Blue Monday, 1087 Broadway between Lawton and Dodworth in Brooklyn, this Sunday, January 9.  Opener Seth Faergoalzia of Dufus at 11pm, Jeff and Peter at midnight.)
We all know Jeff Lewis (of Moldy Peaches, Major Matt Mason USA and the Sidewalk Cafe of the ’90s fame) as the trailblazing king of the “anti-folk” movement, marked by honest off-kilter twang, super-energetic acoustics, and surprising narratives.

Lewis’ songs are confusing only in the sense that they will wallop you with simultaneous hurricanes of both joy and melancholy, leaving you bright and nostalgic, possibly leaning on the shoulder of the stranger to your left.  If you missed all three of his Happy Ending performances, then here’s your chance to make it up to yourself.
And as if Jeff Lewis by himself weren’t enough, imagine him in musical cahoots with Peter Stampfel.  According to their tour information, Stampfel is

a US national treasure! The main dude of the 60s/70s psych/folk legends the Holy Modal Rounders! A renowned expert on folk music, comic books and bottle caps! The Grammy-winning author of the liner notes for the Smithsonian Folk Anthology box set (and for the Karen Dalton reissue)! The star of the documentary film “Bound To Lose”! Musical collaborator with Gary Lucas, Yo La Tengo, and the Fugs! He recorded his first album the day before JFK’s assassination!  The Jeffrey Lewis & Peter Stampfel Folk Band features Jeff & Peter together on stage trading songs and more…  Look for their new collaboration album “Come On Board,” coming soon!

Still not sold?  Watch this crazy video of Stampfel owning “Before the Deal Goes Down” live with the Holy Modal Rounders. 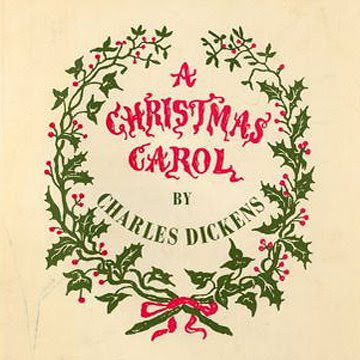 A tag-team of writers are gathering at the Housing Works Bookstore and Cafe this Sunday, December 19, to perform a reading of Charles Dickens’ A Christmas Carol. Among the chorus on the balcony will be our own Amanda Stern (aka Tiny Tim), plus a Scrooge-sized handful of Happy Ending alums (Jonathan Ames, Mary Gaitskill, Sam Lipsyte, Mike Albo,  Thomas Beller, David Gates, Heidi Julavits, Colum McCann, Laurie Sandell, Said Sayrafiezadeh and Hannah Tinti) that you won’t want to miss. Come to mingle and conjure up some ghosts of Christmases past, or just escape from the cold with a little high-spirited culture. The Housing Works store and cafe, whose profits go toward ending homelessness and AIDS, will be open throughout the reading, so get some cookies & cocoa, and feel free to browse during the scary parts. Festivities start at 1pm but you can come and go as you please.

Friend-of-HERS Moby is playing a DJ set at Webster Hall this Friday, alongside Neon Indian, Arthur Baker, and A.C. Slater. If you can handle the Webster Hall chest-thumpers, RSVP here and pay $1 to get in before midnight. Pretty niiiiiiice.

If you can’t, though, crabwalk down the island a little bit to Cake Shop for another solid show (and say hi to me when you do!). 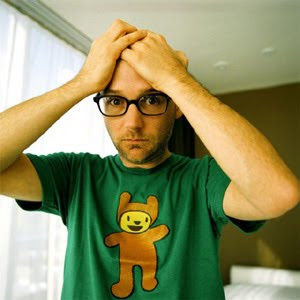