Errol Kolosine, Beth Orton’s manager, very generously put me on the list to see a rare appearance by Beth O!

I was so excited that Sam Amidon and Thomas Bartlett – two musicians I adore, and who both happen to be Happy Ending alums – played alongside her. She was sick and coughed a lot, started songs only to stop them and begin again, and overall was just pretty damn charming. Live, you could hear, clearly, the textures in her voice and the shaky vulnerability that I was drawn to when I heard her first album. I saw her live once before, in the Netherlands – and it wasn’t free! – in a cool greenhouse. I was so close, some of her song spit landed on my arm. I sold it on ebay for $40,000.

I went backstage (this time, not in the Netherlands, greenhouse) and got a nice couple shots of Thomas’s sneaks… 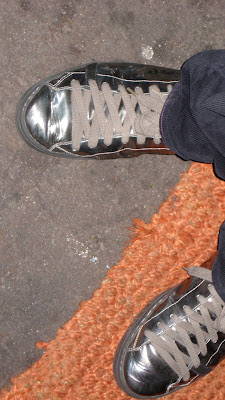 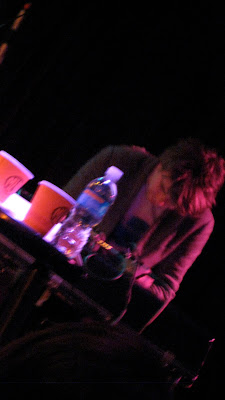 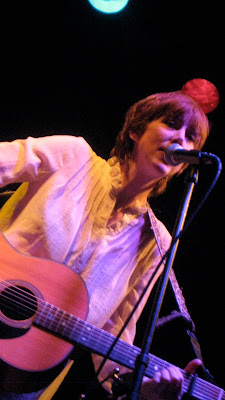 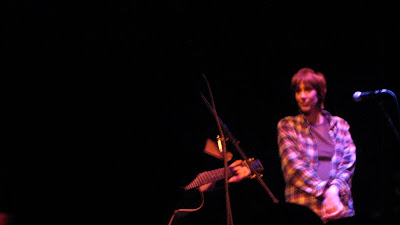 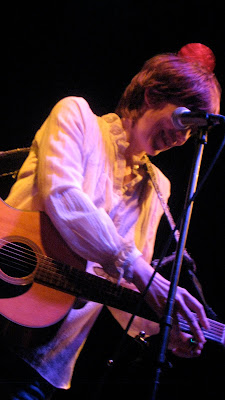 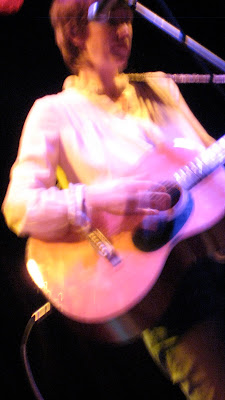 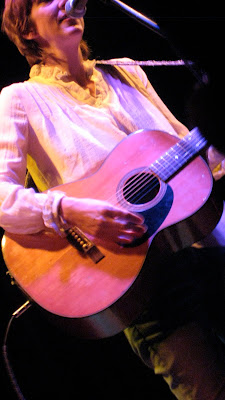 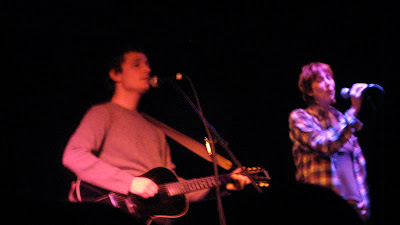 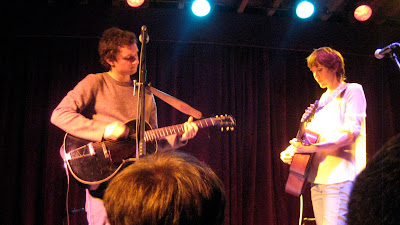