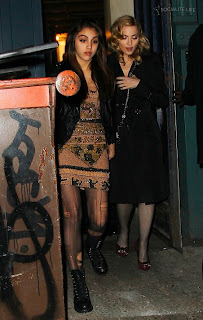 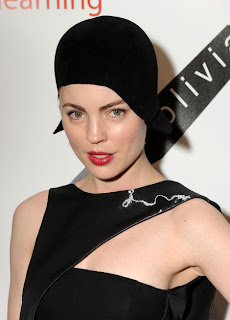 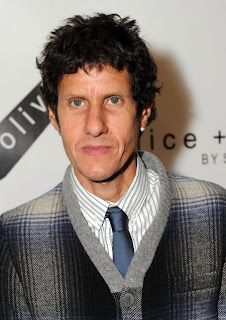 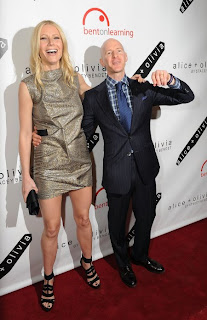 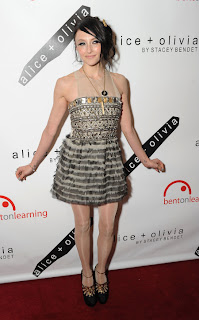 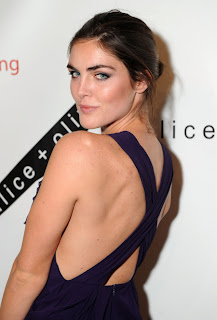 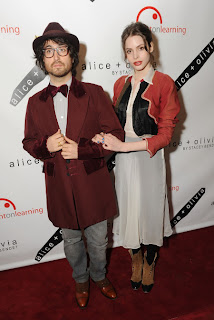 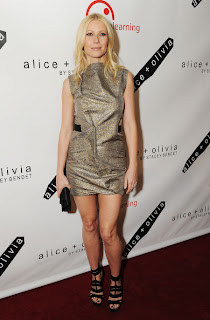 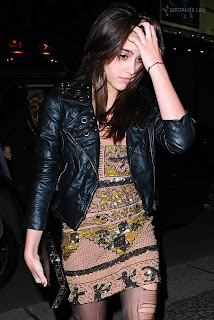 Last night was my brother’s big benefit for Bent On Learning. BOL is a program designed to bring yoga into the public school system. This was the 2nd annual benefit and while Melissa George and I both dressed as flappers, there was no bitch-slapping or tantrums.  Below are some photos that I did not take. Not shown, but also in attendance, were: Julian Schnabel (on whom I have an inexplicable and massive crush), Tracey Anderson (whose videos were sent to me for FREE, for some reason, and which I watched – yes, watched. Like with popcorn on a couch – and thought, “man, this workout would really make me tired”), Francesco Clemente, Salman Rushdie, someone who was not Baryshnikov but could pass for him, and like ten other people whose faces you know but names you can never place.

Also – there were silent and live auctions – both with off-the-hook items, like a day of training with Gwyneth Paltrow and Tracey Anderson (I bid on a day of watching Tracey Anderson videos with GP), Ping pong with Eddie (my brother) Stern & Moby (not my brother, but I’ve known him long enough that he might as well be my brother), Chris Martin’s guitar and a million other awesome things that I blocked out immediately because I couldn’t afford any of them.

Favorite moments: Watching Lola Leon being totally adorable and lovely, catching up with people I see once a year at my brother’s events (Oh – Hi Mike D! Gwyneth, love your dress!) chatting with Sean Lennon’s girlfriend, Charlotte Kemp Muhl, who is kind of, um – amazing and lovable, causing trouble with Alex Wilcox (aka Lord Willy) and his wife, Betty (a couple I would most like to marry into), but my most favorite moment of all was cheering for my brother and reveling in everyone else cheering for him as well. My brother is so bent.