I wanted to make a playbill for the premiere. I had this idea to cobble together word-bytes from old newspaper clippings about Richard Price and Matthew Caws. I was going to layer in Caws’ lyrics, Price’s text and build in bios around that. But going through clippings was tedious and I didn’t have time for that kind of tedium. Plus, during that process, I realized that I wanted to include my friends’ work into the series in whatever way I could. I looked through the work of all my visual artist friends and began culling images I thought would suit the performers. But all the different styles together looked incoherent and messy. I decided to stay consistent and used some paintings made by my friend Margaux Williamson. Margaux’s art is tough and beautiful and reminds me of old memories growing up in New York. Apropos, since the premiere’s theme was “New York” night.

Lacking Photoshop, I checked out Powerpoint. I imported the images into the program and taught myself how to use it. It was unbelievably time consuming and kind of hard as shit. I worked on it when I could over the course of about two weeks. Finally, when I felt the images were good enough, I printed them out. However, they printed out in all different sizes and I couldn’t figure out how to make the sizes match (hence the hard as shit aspect). I finally gave up. I brought the odd sized printed images to Officemax, bought 110 lb paper and had them print the images on that. Then I cut the pages to size, brought it all home and spent an hour or so, punching a hole in the corner (I could only punch 3 out of 6 pages at a time). I tied twine in a knot through the punched hole and that was that. Here they are. The images don’t translate so well via photos, but I’m pretty happy with the outcome. 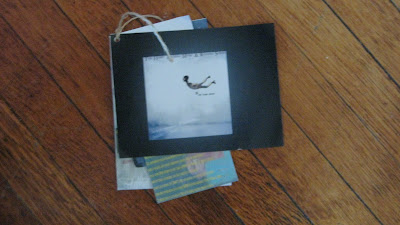 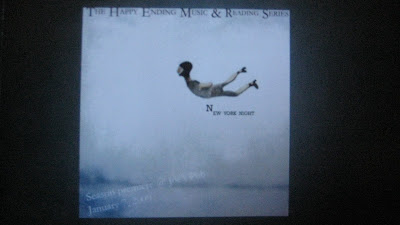 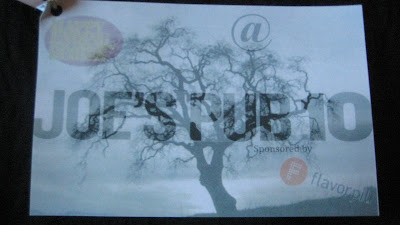 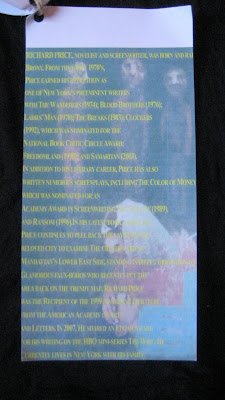 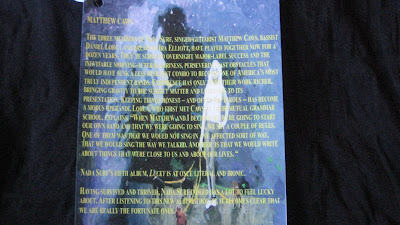 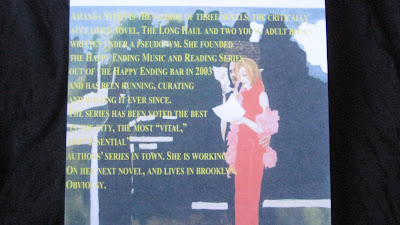 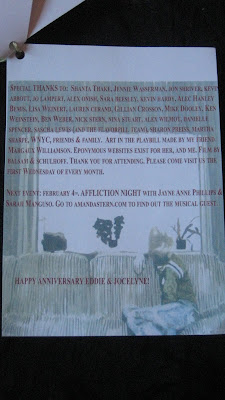