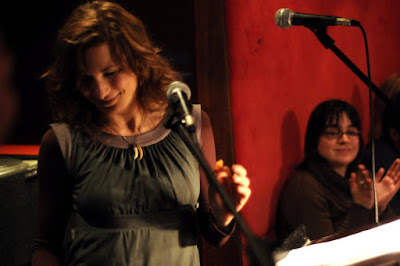 And then I became a Producer…