DJC and I took my niece, Mia to see Pinkalicious! This oddly expensive, non-Broadway production is about a girl who eats one too many cupcakes and turns – you guessed it – pink! Mia was all pinked up from head to toe, and I won accidental points because my skirt was pink and red. Pre-show, we played Dollhouse and Chinese Checkers at Grandma’s where DJC gave Mia a run for her money. Then we went for a pre-show pre-lunch (plunch?). The waiter fell in love with Mia and made her a very special apple, pineapple, orange juice concoction. Soon after, she discovered the art of the double straw flirting (a la Archie and Betty) and invited DJC in for a sip. 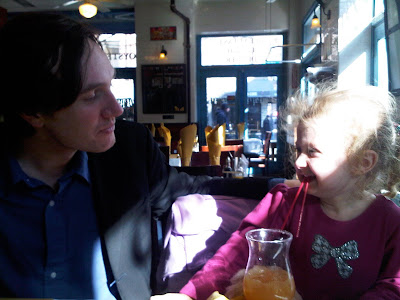 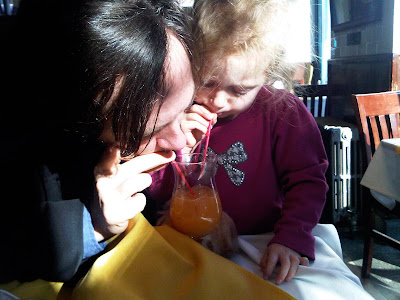 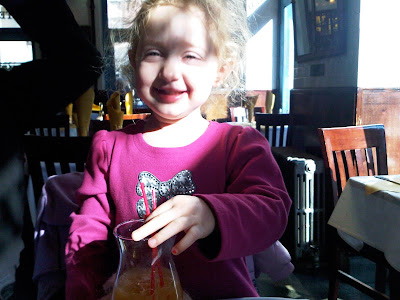 Then, it was off to the theater, where I stood on line and Mia and DJC waited for me, but when I returned… 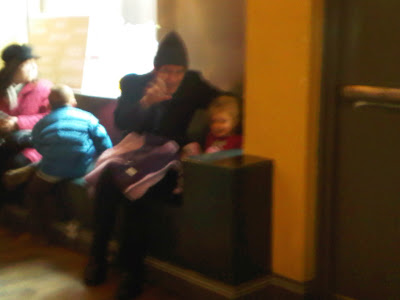 I couldn’t find them anywhere! It was very distressing. 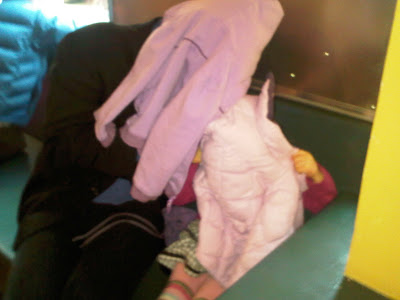 Soon, though – they magically appeared and Mia discovered a large table with pink sparkly cupcakes, wands and other Pinkalicious treats. 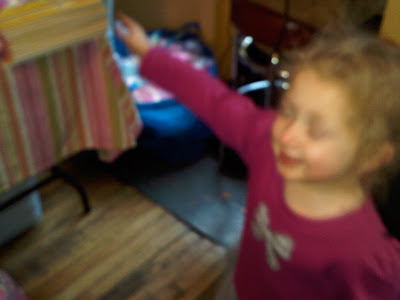 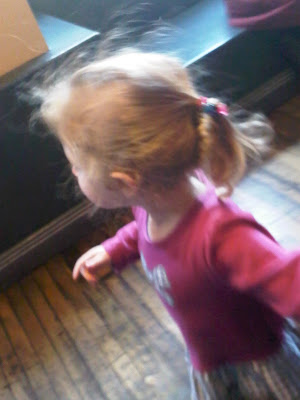 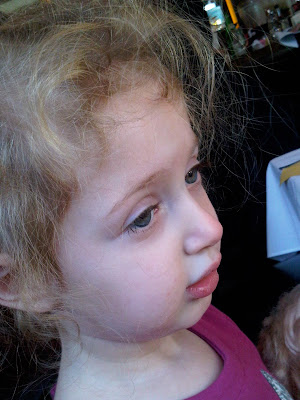 Mia made her face temporarily disappear with her magic wand. 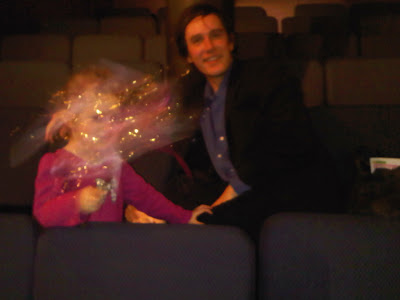 DJC’s Barbie was no match for Mia’s wand. 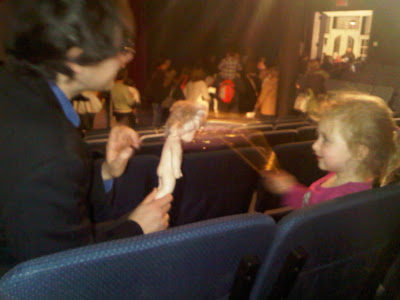 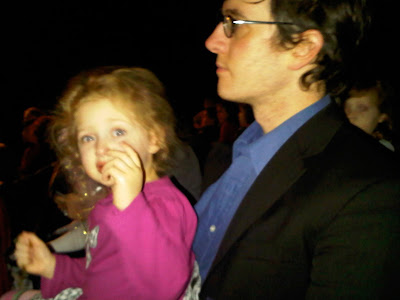 All in all, a very pinkalicious day!

This is me, stacking up!