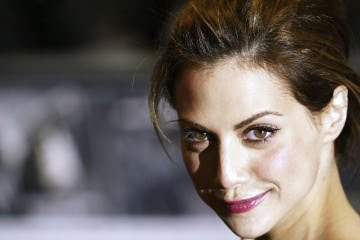 Madras Press Has Got You Covered