A heads up from DJC for some press in Smithsonian Magazine, on my latest crush, Rebecca Skloot’s book, “The Immortal Life of Henrietta Lacks.”

Medical researchers use laboratory-grown human cells to learn the intricacies of how cells work and test theories about the causes and treatment of diseases. The cell lines they need are “immortal”—they can grow indefinitely, be frozen for decades, divided into different batches and shared among scientists. In 1951, a scientist at Johns Hopkins Hospital in Baltimore, Maryland, created the first immortal human cell line with a tissue sample taken from a young black woman with cervical cancer. Those cells, called HeLa cells, quickly became invaluable to medical research—though their donor remained a mystery for decades. In her new book, The Immortal Life of Henrietta Lacks, journalist Rebecca Skloot tracks down the story of the source of the amazing HeLa cells, Henrietta Lacks, and documents the cell line’s impact on both modern medicine and the Lacks family. 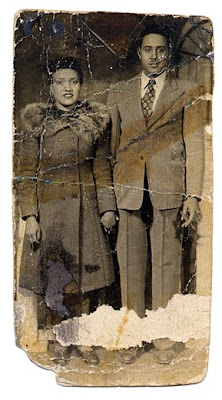 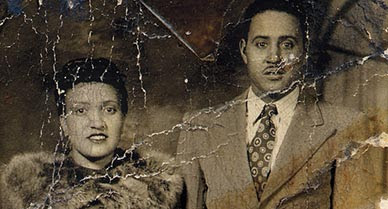 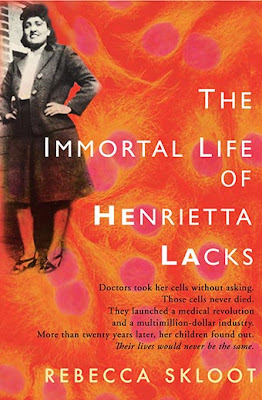 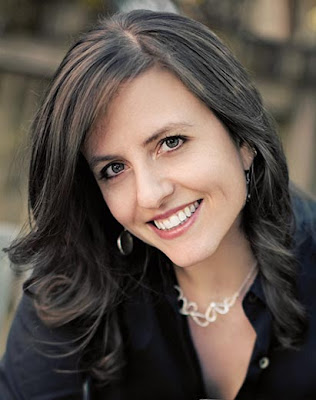 Sometimes I think about Philippe Petit and Wonder What He’s Doing Right This Second.

I am Grumpy and I Hate Jay Leno