Urgent updates on the state of publishing, from the author of the novel The Autobiography of Jenny X, Lisa Dierbeck.  Waste no time: read on, get excited, take a risk.  For those of you who don’t know, Lisa is a member of the brand-spankin-new but long-needed publishing outfit Mischief + Mayhem, and neither she nor they are kidding around.  Clearly! (read on after the jump):
Action for a dying book biz on the verge of bankruptcy:
True tales of Mischief + Mayhem, a new alternative press
determined to rescue the spirit of the Book
and publish daring, edgy, surprising novels (by crazy people with delusions of grandeur.) 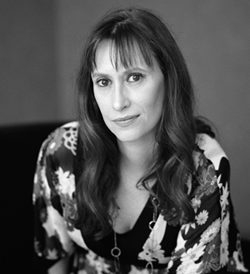 "A Novel Shopping Experience" with WORD

FICTION VS. MEMOIR with Myla Goldberg and Darin Strauss